Megarovo /Magarovo  is a large village, small town, just west of the city of Monastir /Bitola. This whole are a was an important  prosperous, multi-cultural and polyglot area. It's history has been hotly debated and fought over.  Rather than try to give an abbreviated history, I suggest doing some reading up on the area and the Balkans in general, especially as it related to the fall of the Ottoman Empire, the Balkan Wars, and the creation of nation states from the Treaty of Bucharest.

Megarovo was inhabited mainly by Vlach/Aromans, but at times also Greeks and Albanians. 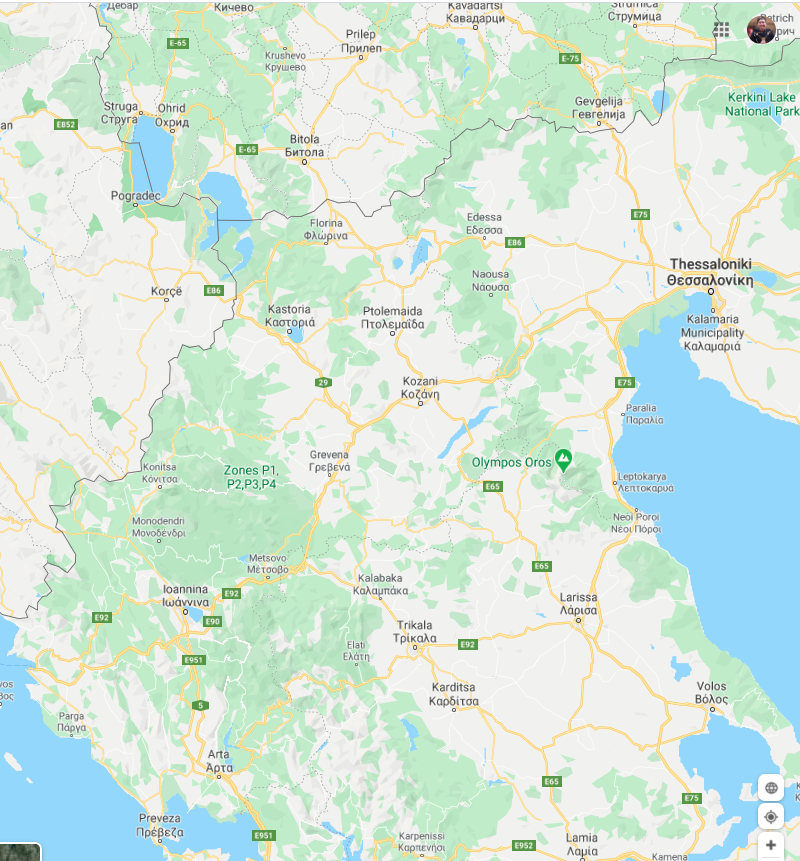 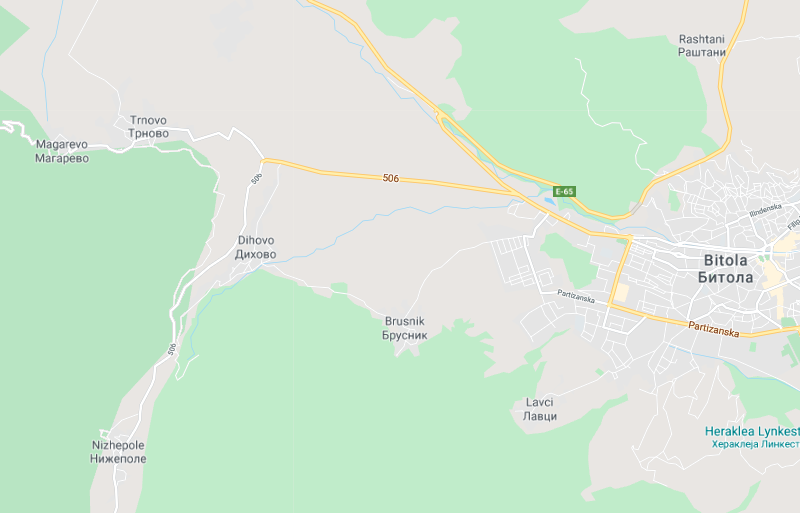 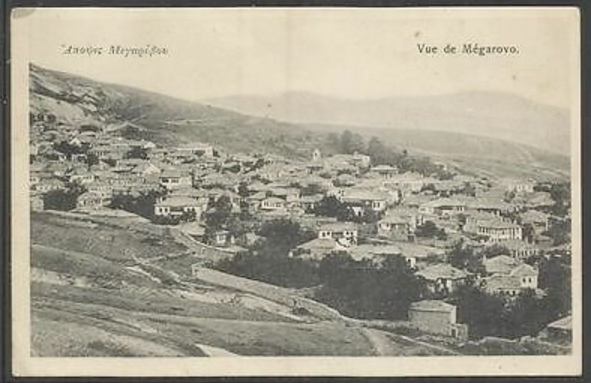 A close up of the teachers from the image above. 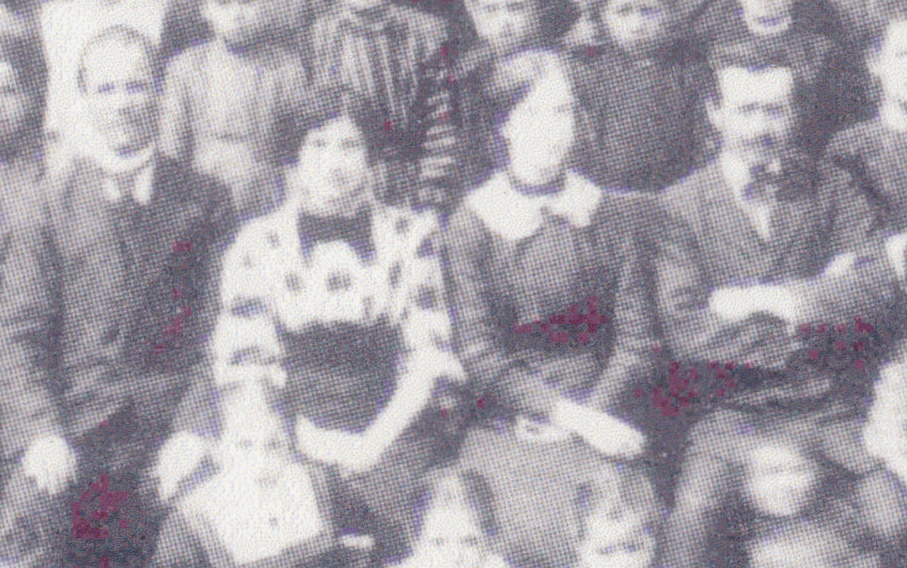